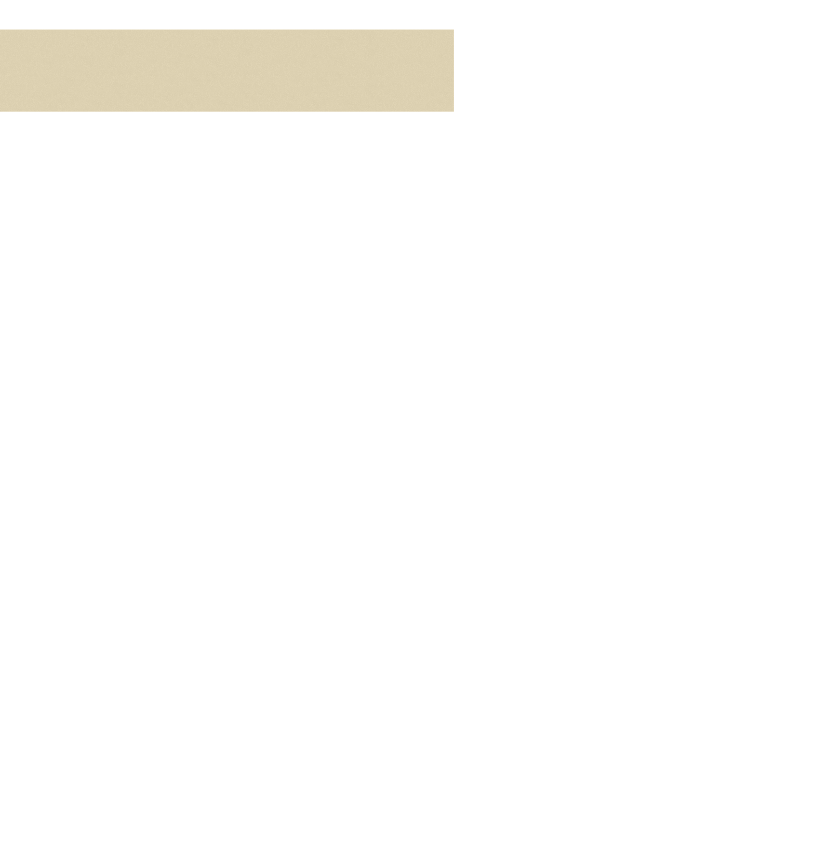 We propose here as follows the list of our family's   vineyards. One is quite historic, with many vines more   than 70 years old, not grafted.

It is the oldest vineyard that we own. The name is derived from an old farmhouse dedicated to storing farming equipment. The year of planting is 1937, and many of the original vines were not ever grafted with American rootstock resistant to Phylloxera.

It is the second oldest vineyard. Its name is derived from a historic diaspora between the two surrounding property owners. 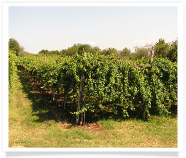 Year of planting 1977. The name *Ij munie* in Piedmont dialect can be translated as "The nuns", since the vineyard was part of an inheritance from the Sisters of the Sacred Heart. 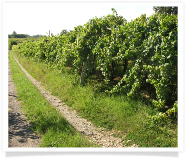 From the term in Piedmont dialect

“La sassaia”. A significant amount of large rocks were removed when the ground was dug up. Year of planting, 1969. 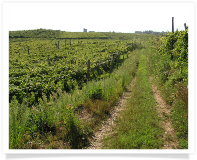 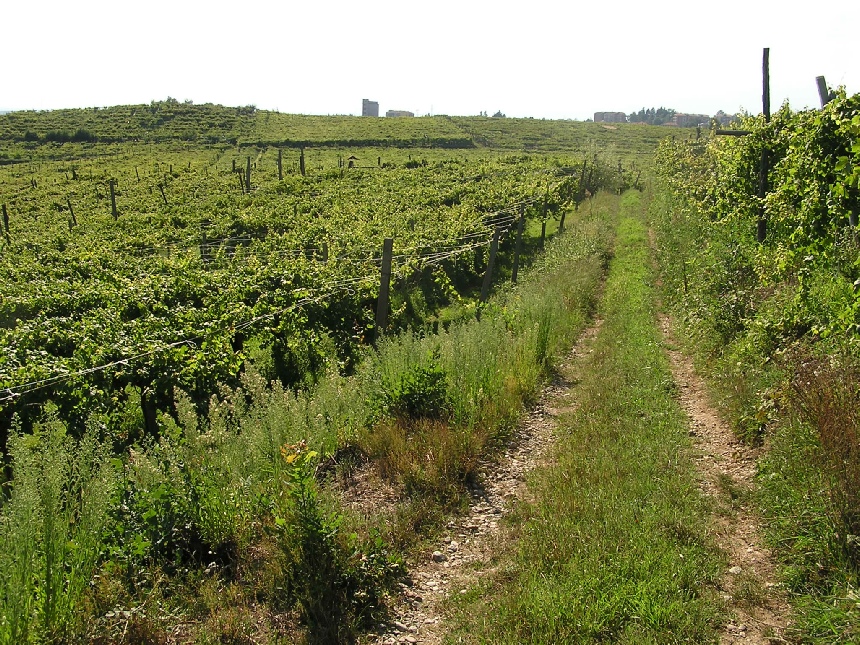 This is the largest lot extending over a hillside. Year of planting, 1970. The vines are revived after they die off, like in the other vineyards.

The name is derived from the name of the owner of the adjacent vineyard. 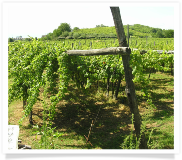 The translation from Piedmont dialect is complicated, but it describes the vineyard as the last planted, situated in front of a historic church in the town of Caluso. Year of planting, 1977.