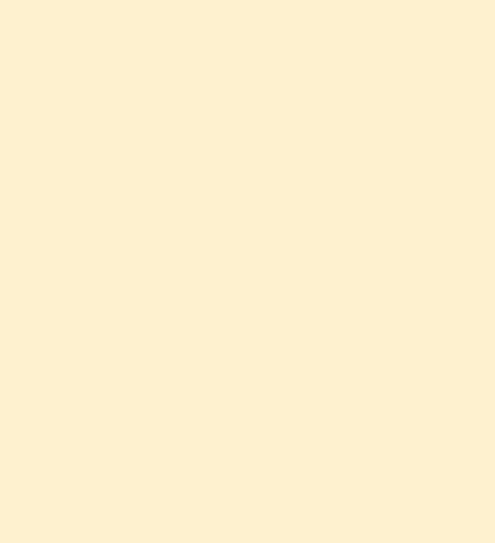 The Bianco Company was founded in the mid-1700s as a small property situated   outside of the walls that surrounded the historic town of Caluso, still standing today.

Then in 1800, Giuseppe and Luigi, son and nephew, took their turn. But it was Ferdinando who permitted greater extension of the production by also selling the produced wine in nearby France. His innovative ideas resulted in concrete improvements in the Passito di Caluso wine, the only truly popular wine during that era.

At present.Renato and Daniele have carried forth the enterprise initiated over the past centuries by their ancestors.

Once the dangers of past centuries stemming from various dominions up until the Late Middle Ages ceased, the town began to expand. It was thanks to Count Masino, the Marquis of Caluso, that the present day Via Roma was constructed in 1785, where the location of our company offices sits adjacent to the moat that wrapped around the town walls.

During this period the Bianco family began to understand the importance of commerce, and thanks to the abolition of rural auctions as the best protection for agricultural production, they purchased their first vineyard, began making wine and selling the wine themselves.

This was during the time of Clemente Bianco. 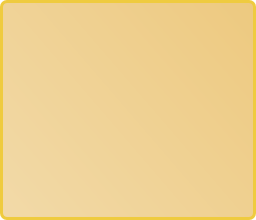 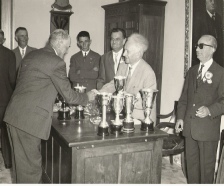